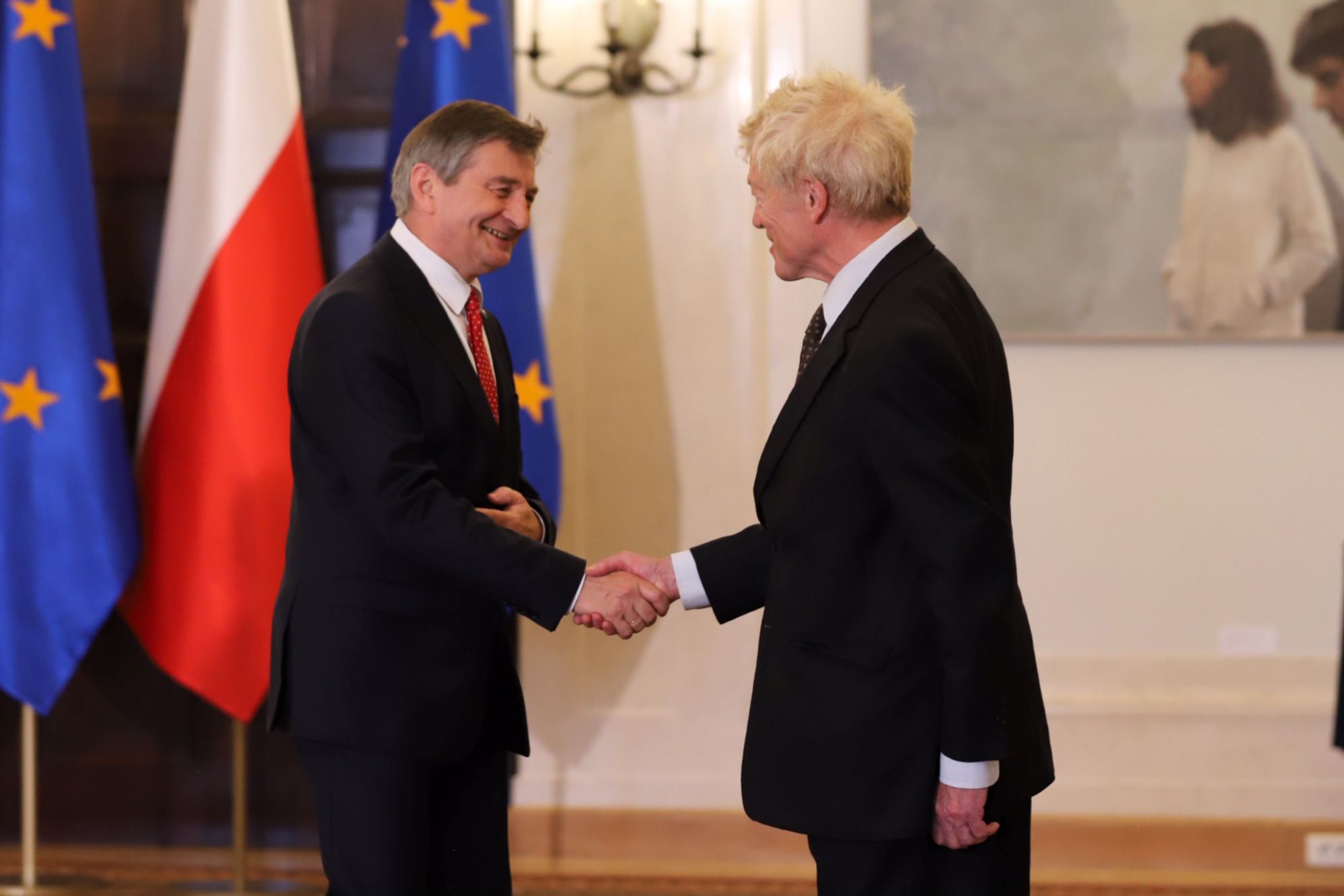 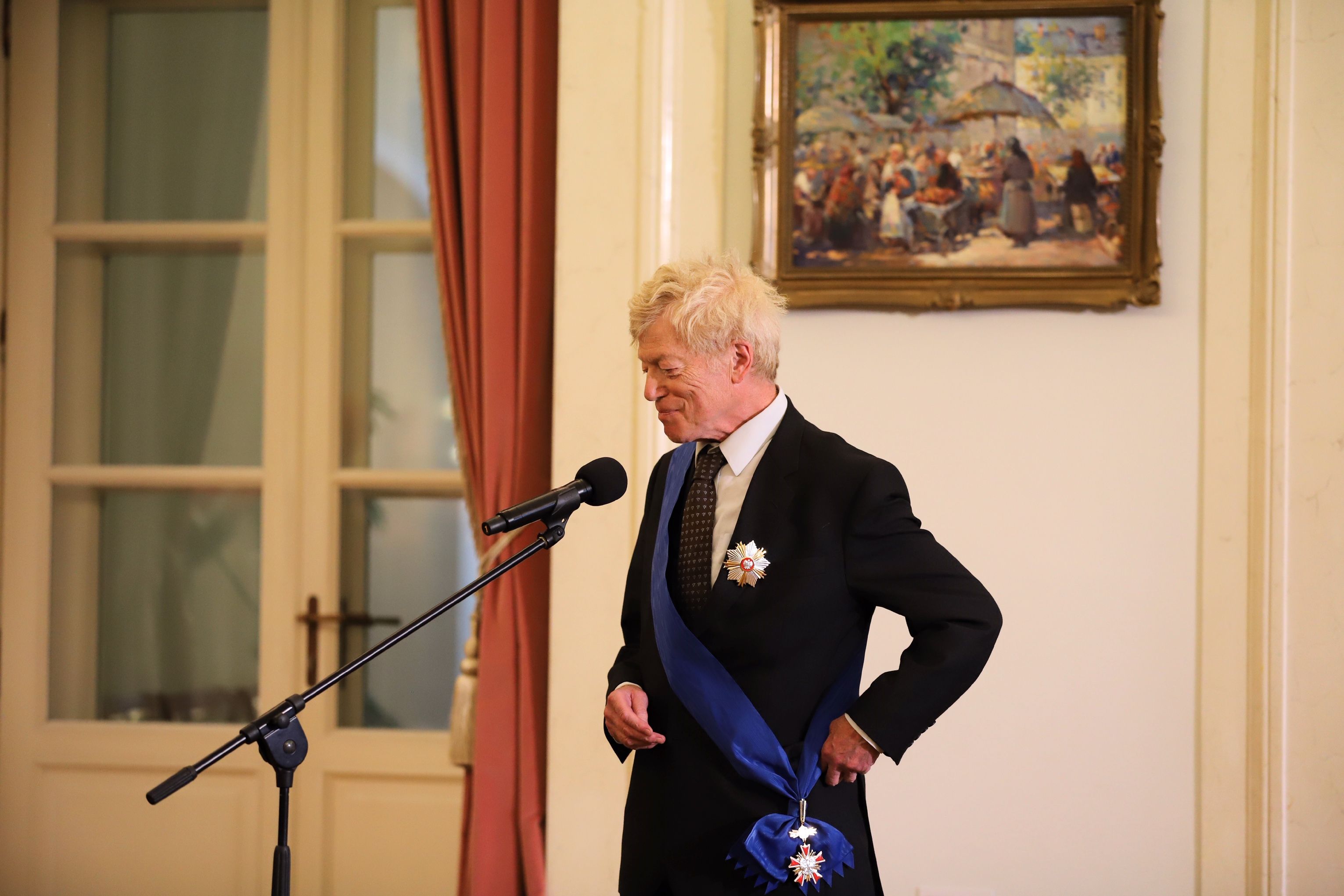 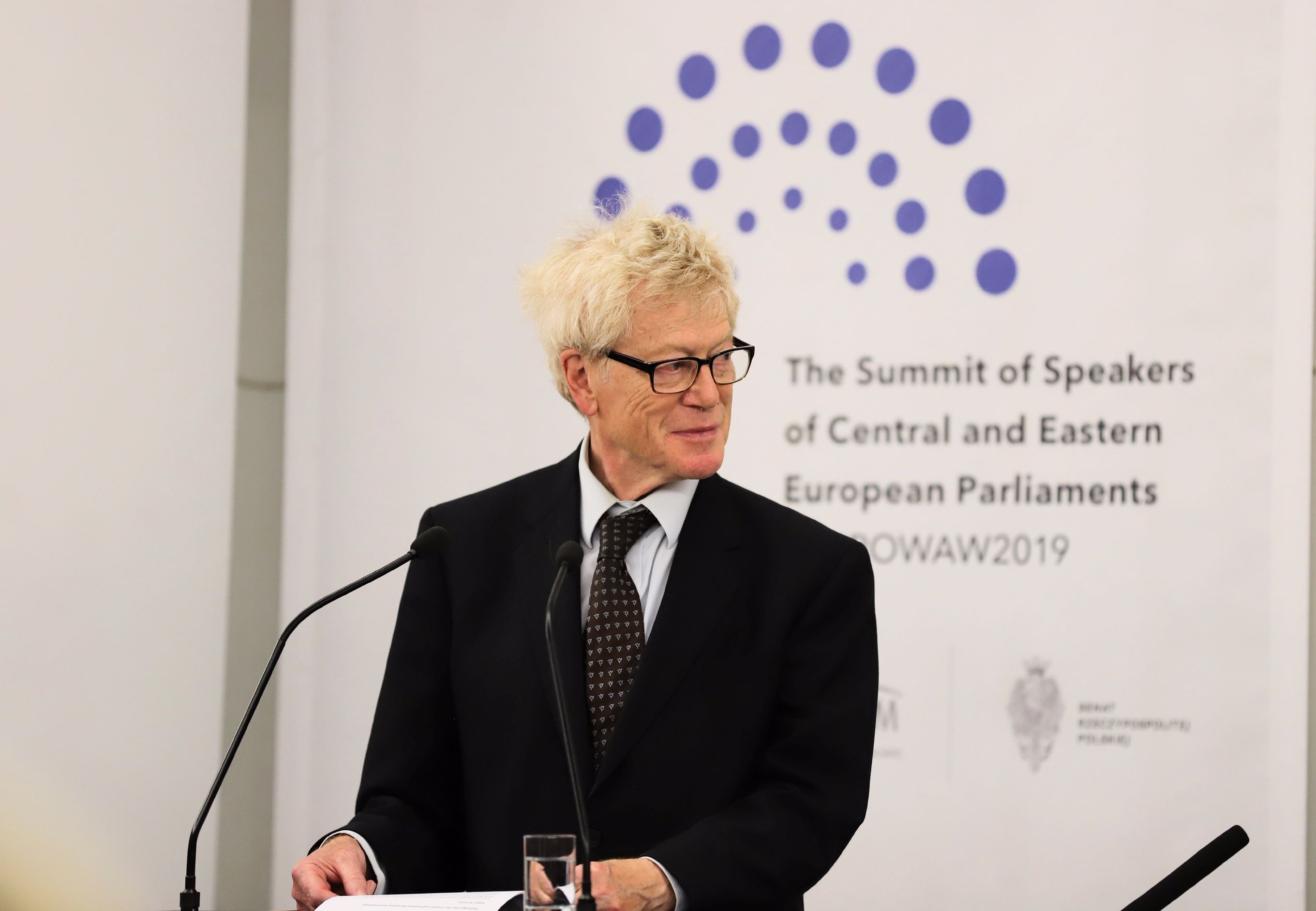 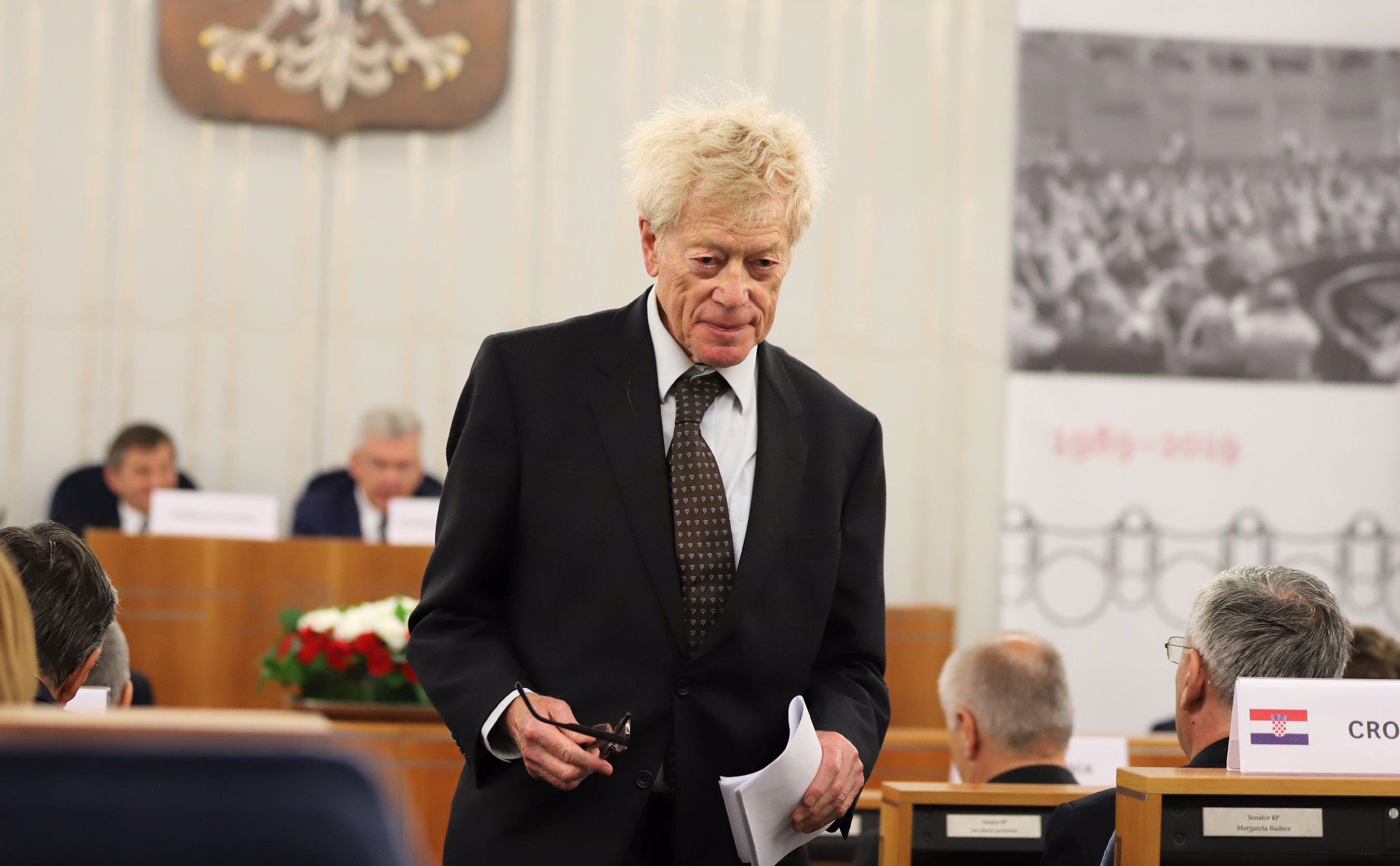 Order of Merit from the Republic of Poland

Tuesday 4th June exactly 30 years on from the date when democracy began to be restored in Poland, Sir Roger has been given a state honour by President Andrzej Duda: “Recognising outstanding merits in the activity for the support of democratic transformation in Poland as well as for developing Polish and British scientific and academic cooperation: the grand cordon of the Order of Merit of the Republic of Poland has been bestowed on the citizen of the United Kingdom and Northern Ireland, Sir Roger Scruton.”

President Duda's speech in which he refers to Roger's writing and in which he talks about politics being 'for the common good' can be found on You Tube. A translation of the speech can be read here.

On Wednesday 5th June Roger is guest speaker at the:

4th Summit of Speakers of Central and Eastern European Parliaments.

Opening of the session, commencement of the 1st panel

Speech by Sir Roger Scruton - this will be livestreamed and you can watch here.

Speeches by the Heads of Delegations

Reports of the events of the last two days can be found below:

Roger Scruton: A brief personal history of a great man - The North American Anglican, 6 May 20

Roger Scruton: A brief personal history of a great man by James Bryson http://northamanglican.com/roger-scruton-my-encounter-with-a-great-man/ James Bryson is a Humboldt Fellow in the Catholic Theology Faculty at the Ludwig Maximilian's University in...

Sir Roger Scruton, in memoriam: A Platonic Tribute by Ewa Atanassow https://blog.berlin.bard.edu/sir-roger-scruton-in-memoriam-a-platonic-tribute/ Ewa Atanassow joined The Bard College, Berlin as a full time faculty in 2008. She teaches in the Core and...

An Obituary of Sir Roger Scruton by Samuel Hughes https://arbeitaneuropa.com/2020/01/22/obituary-of-sir-roger-scruton/ Samuel Hughes is a philosopher working primarily in aesthetics.  He is about to begin a Research Fellowship at the University of...

Ladies and gentlemen, please enjoy our virtual launch video, recorded in celebration of the launch of Roger's book Wagner's Parsifal: The Music of Redemption.  Published by Allen Lane/ Penguin on...

Where We Are: The State of Britain Now

Bloomsbury (November 2017) Addressing one of the most politically turbulent periods in modern British history, philosopher Roger Scruton asks how, in these circumstances, we can come to define our identity,...